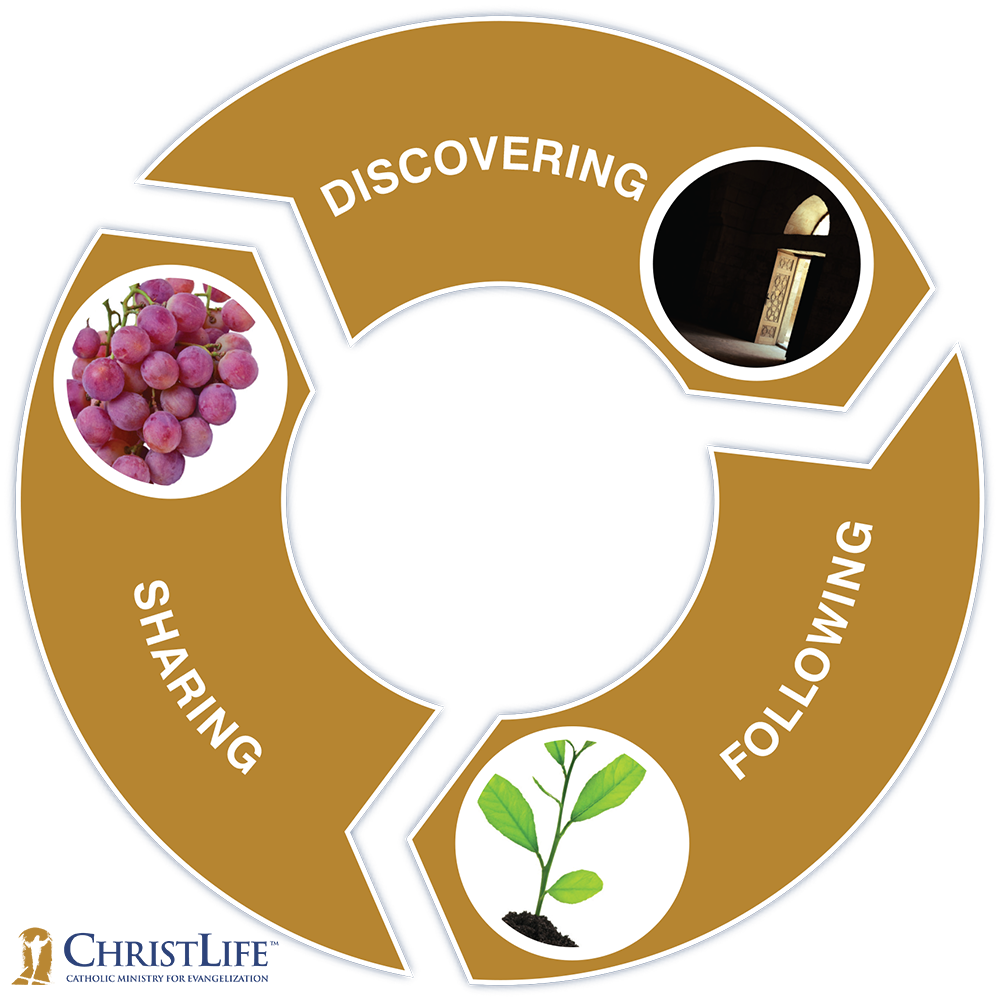 The ChristLife series is designed to be repeated and become the “core curriculum” for evangelizing and forming adults as missionary disciples, in your parish. It takes several cycles of running the ChristLife series before a big impact in the parish is felt and before people beyond the boundaries of the parish are reached. Ideally every single person in the parish and the surrounding neighborhood should be invited to personally encounter Jesus Christ and follow Him as missionary disciples. Our parishes need a regular venue where friends, family, and acquaintances to personally encounter Jesus Christ.

Moving From Participants to Team Members

Parish leaders should consider how to provide nourishment for their team. Some parishes have chosen to host a celebratory team dinner after completion of one of the courses or the entire series. Other parishes have gathered team members for a day of recollection to nourish them between cycles of running the ChristLife process.

Beyond running the courses, the hope is that participants build genuine relationships with one another to support the journey of discipleship. Ongoing small groups are a great way to support participants beyond the ChristLife courses. Small groups should be formed in a way that encourages participants to continue putting into practice what they learned through ChristLife.

ChristLife has not developed faith formation resources beyond the three-part series. However, we have developed a webpage called Resources for Spiritual Growth Beyond the ChristLife Courses that provides recommendations for individual or small group use.

Small groups should nourish the members of the group, while also having an outward orientation. The frequency of the meetings should not overwhelm people’s schedules to the detriment of serving on a ChristLife team.

While forming small groups are ideal for helping sustain people’s spiritual lives, it is not always feasible given limited resources and people’s many commitments. A number of parishes have opted for monthly large-group “reunions” of people who’ve completed ChristLife. The format for these reunions is similar to the course itself – with lively prayer and worship, an inspiring talk or video, and small group discussion.