We often get the question: What's next? What should parishes do after running the ChristLife series? Relationships are often built within the context of a person's small group, so finding ways to sustain a mission-focused small group environment is beneficial. Although ChristLife has not developed faith formation resources beyond the three-part series, Dave Nodar was featured on a discipleship series called Seeds of Faith. This nine-session video series can be used as a resource for ongoing small group formation.

Seeds of Faith is a Christian discipleship series produced by the Catholic University of Slovakia during the Year of Faith in 2012. Dave Nodar, the director of ChristLife, presents on a variety of topics that reinforce and complement the teachings of the ChristLife series. These videos are ideal as a follow-up to the ChristLife series for small groups, ChristLife reunions, and personal enrichment. 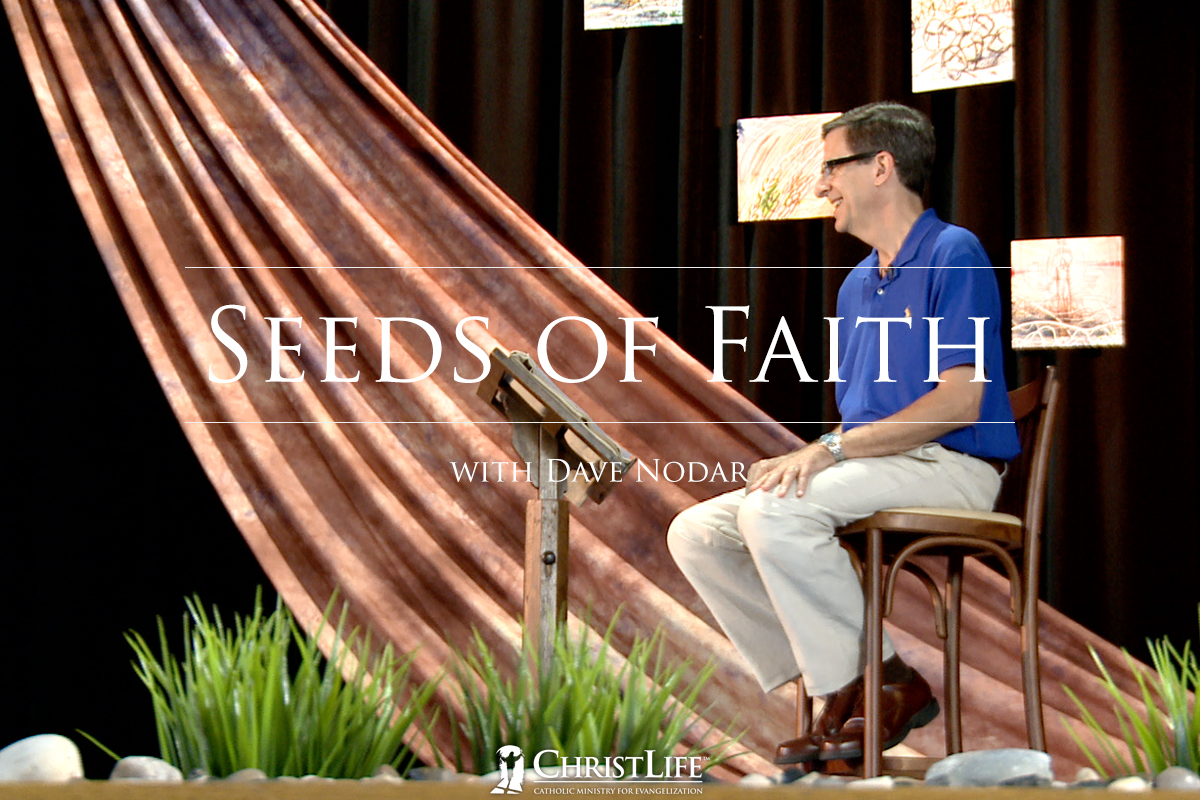