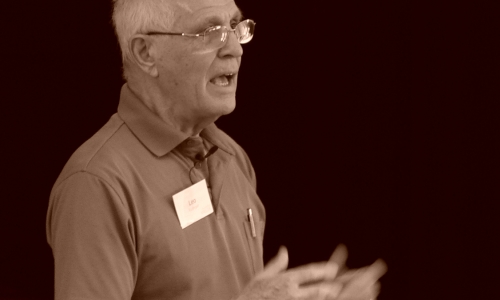 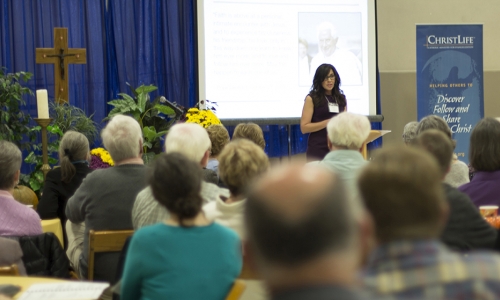 An estimated 100 people from 15+ parishes in the Diocese of Buffalo and surrounding dioceses attended the Discovering Christ Training Conference. 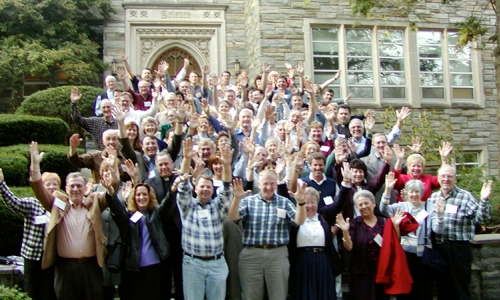 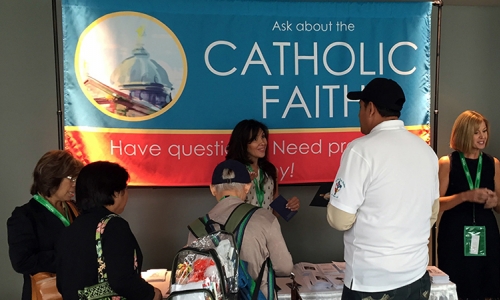 “I am called by the Lord to evangelize”

ChristLife team members joined the Archdiocese of Philadelphia at the World Meeting of Families in September to talk and pray with anyone interested in exploring a relationship with the Lord and discovering more about the Catholic faith. Dianne Davis shares a reflection on her experience.